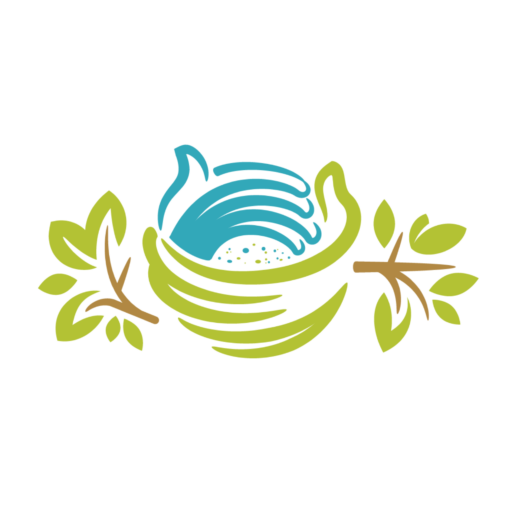 This year’s event was a success!

A huge ‘Thank You’ to everyone who participated in the 2022 Tennessee Winter Beer Fest – the crew who put it all together and made it happen, the breweries, the attendees… The support from each of you means so much to New Hope.

The Tennessee Winter Beer Fest (TNWBF) began as an idea in 2011 from Maryville resident Mike Adams. He simply wanted to put on a beer festival. Through conversations with several friends a board was formed and a charity identified to benefit from the event, New Hope Blount County Children’s Advocacy Center.

The TNWBF has grown since its beginning, officially becoming a 501(c)3 in 2014. Since its inception it has raised and donated over $150,000 to New Hope. The mission of TNWBF is to promote the regional craft beer culture within East Tennessee through intimate events and gatherings while supporting local charities.

Learn more about the organization at http://tennesseewinterbeerfest.com/